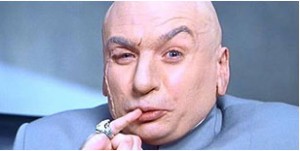 If you have watched The Social Network (I watched it twice, mainly for Aaron Sorkin’s snappy writing and Nine Inch Nail’s Oscar winning soundtrack) you may remember the conflict between Mark Zukerberg and co-founder Eduardo Saverin regarding advertising on the site.

Anyway if you don’t or haven’t seen the film it went something like this:

Well, we all know what happened next. Saverin was eventually squeezed out and TheFacebook went onto become the biggest thing ever on the internetz. They eventually did introduce advertising (as well as a number of other revenue raising initiatives) and as a result their upcoming initial Public Offering (IPO) values them at over $100Billion.

The other day, news broke that Americans Now Spend More Time On Facebook Mobile Than Its Website. An inevitable, but massive challenge for the monetisation of the site. If you, like me, spend half your day on your phone searching the web, you will know that there is nothing more annoying than navigating mobile sites with ads on them, which can often take up more than half the screen in real estate.

Obviously aware of this, Facebook are looking at initiatives such as paying to highlight status updates.

For me, this is very uncool. But it is clear that company boards don’t care what is cool. And it seems that now this includes the board of Facebook. They care about what is profitable, what drives growth.

Will it drive users away? It will depend how far they push. Facebook also has a history of forcing changes that users don’t like and then pulling back to a lesser version in order to get through something like what they wanted in the first place. So the highlight function may just be a toe in the water, however I doubt it. 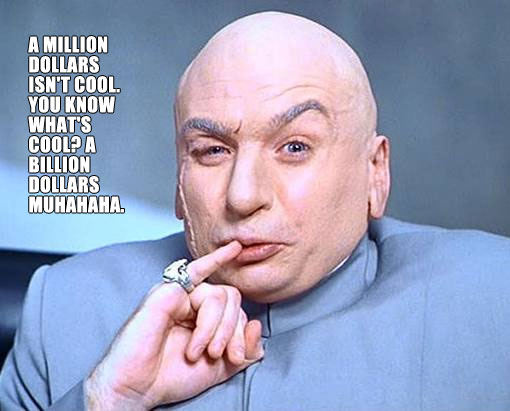 On the other side of the coin, how will this effect business usage of Facebook? Many companies have now built up tens of thousands of likes.

However, when Facebook changed from showing everything in the newsfeed to the “smart” clustering based on “interaction” and “engagement”, people lost sight of many of their friends. The same goes for businesses or places that you like.

As a result, using likes as an engagement metric is fairly void. Now, having reduced visibility (estimate range at around 12% of friends see each of your posts), Facebook is going to hand it back, but at a cost. Good luck with that.

For Business, I have always viewed Facebook as a place for community engagement, not a straight sales tool. Use it to answer your customers’ questions and concerns. Engage with you current customers and their engagement will sell through to their friends. This is social selling the strictest sense and the way the platform is best utilised. Not by advertising to people who aren’t interesting in your product. People log into Facebook to socialise with their friends, not look for products and services. Advertising on Facebook is akin to standing outside the church on a Sunday with flyers and brochures. Sure there are heaps of people there on a Sunday, but people go to church to worship not to buy things.
So will the mobile shift make Facebook uncool? The risk is very high if Facebook pursue this charge for visibility, and this is only going to be more likely once the company goes public and no longer has to answer to Parker and Zukerberg.

One thought on “Could the switch to mobile devices make Facebook uncool?”

So krafthaus, isn’t that some old electronica group?
Magazines online, the future, the tablet market

Put simply, we love business and startups.
Below are some Startup ideas out team are working and growing.

What day works for you.